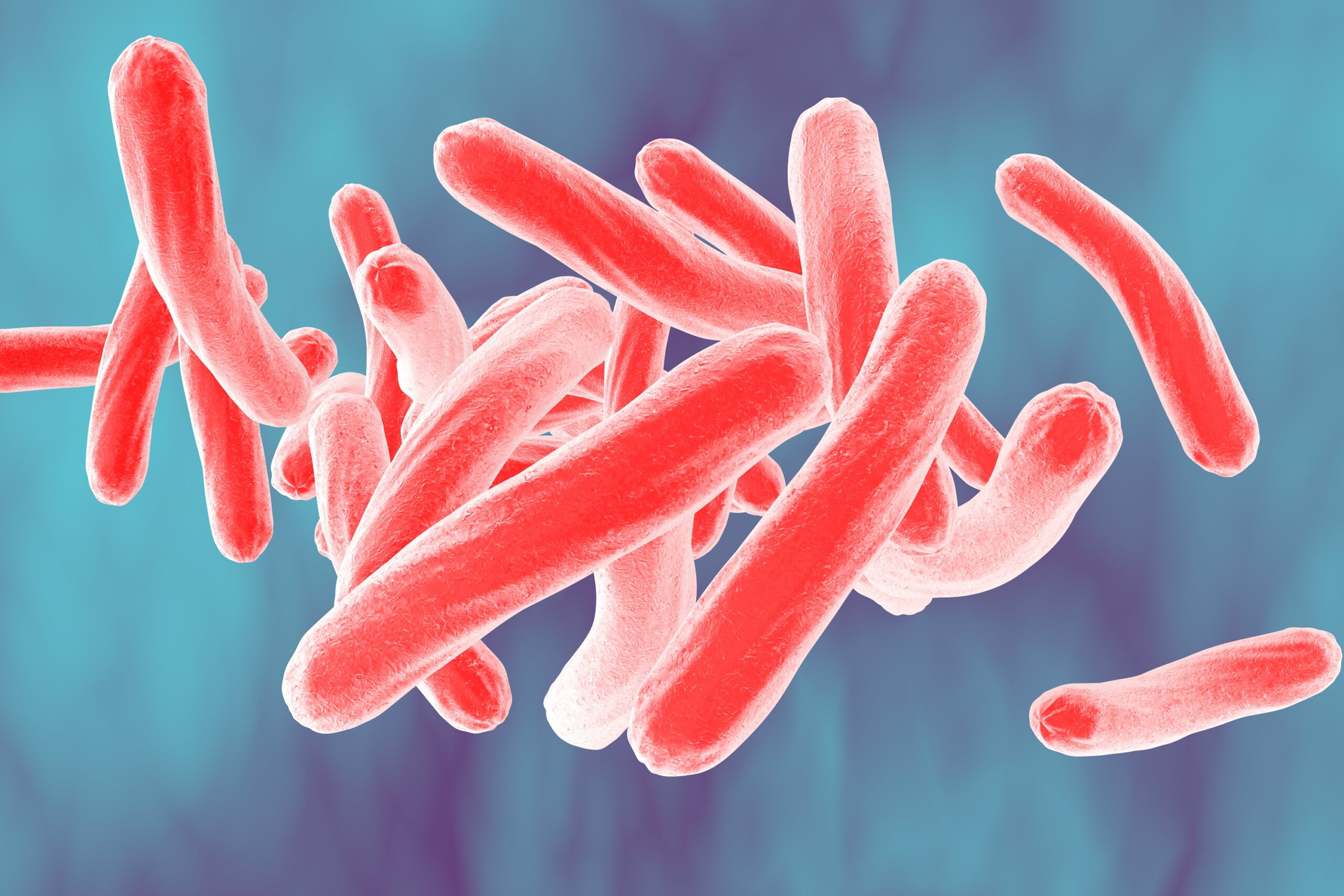 Case 1: A Kitsap resident in their 60s who initially presented to a hospital emergency department with fever, six months of coughing, weight loss, tachycardia, right lower lobe infiltrate and pleural effusion, and pulmonary mass nodules. They were prescribed augmentin and azithromycin and were referred to Hematology/Oncology. The patient had immigrated to the United States from a country with high TB burden more than 30 years prior to symptom onset. They had multiple visits with Hematology/Oncology and Pulmonary specialists over the next six months. Cytology was negative and cancer was ruled out. Although a radiologist observed “findings…worrisome for mycobacterial infection”, no further workup for TB was done.  The patient had numerous additional visits with their primary care provider, who monitored severity of symptoms and recommended fluids and rest. Fourteen months after their initial ED visit, they were admitted to the hospital with dyspnea. Sputum collected following admission showed 4x AFB. The patient died 47 days after admission.

Case 2: A Kitsap resident in their 30s who initially presented to urgent care with an upper respiratory infection and bronchitis. They were prescribed a Z-pack and sent home. The patient had arrived from a country with high TB burden two years prior to symptom onset and was otherwise healthy, with no history of TB or lung disease. Two months after their initial urgent care visit, they visited another urgent care, presenting with a chronic cough and severe weight loss (33 lbs). They were referred for specialty consult. Four days later they were admitted to the hospital and later diagnosed with active pulmonary TB complicated left upper lobe necrosis and hydropneumothorax, right ventricular failure and volume overload. The patient died within 35 days of initial admission.